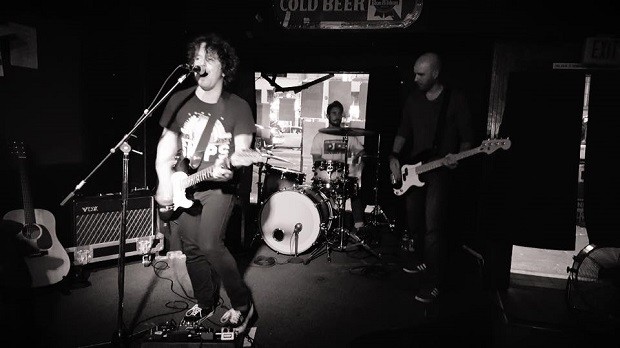 „The Worst„
This song was directly inspired by my friend Kathleen McIntyre and her zine called, „The Worst“, which dove deep into stories of grief, mourning and death within her DIY music community. The content of the zine(s) as well as seeing her and other close friends of mine go through the grieving process was difficult to process and remains difficult. Yet I felt compelled to write about it, in an attempt to capture the desperation and anguish, and turn it into some semblance of positivity.

„Tomoe„
My first time in Japan, in 2003 with my former band The BOILS, I was a mess. Physically, psychologically and emotionally disheveled; and in need of help. I had just begun seeking treatment when I interrupted it for the tour. Our first night I met a young woman before the Tokyo show named Tomoe. Quite simply, Tomoe was a friendly, kind stranger that saw me, saw my condition, introduced herself and took me to get coffee. Together, in a strange coffee shop in beautifully wild Tokyo we talked through broken English, laughed and enjoyed each others company. This song reflects that moment. Her unexpected kindness, as small as it may be, was a turning point to getting better and living better. Tomoe and I are still friends to this day and I wrote this song for her in gratitude.

„For Jason„
My cousin Jason died in 2012. Although it had been almost two decades since I’d seen him, when I was a little boy he was a hero of mine. He skateboarded, had a hair-metal band and (as seen in a home video) his band played/slayed at his high school’s talent show. At four years old I saw that video and thought to myself, „I want to be like that!“ Nearly 30 years later I’m still proudly chasing that dream.

„St. Catherines„
This song had been brewing inside my mind for years and years. This is the sonic equivalent of me shedding the self-righteous skin of my twenties and dropping the bag of rocks that represented my bitterness towards an ex-girlfriend. It seems like a lifetime ago.

When I lived in Brooklyn my neighborhood subway stop a for a year was ’15th St/Prospect Park‘, which was just far enough from Manhattan that I would fall asleep on train ride home regularly. I’d wake up in Coney Island, change trains and head home in shame. One time I came home late and gave this excuse. In reality, I was somewhere I should not have been with someone I should not have been with.

„9169„
My grandparents both lived in Los Angeles in the early 1930s and met when my grandmother went shopping at my grandfather’s fur shop on Sunset Blvd. They both took a chance when they moved out to Los Angeles. Despite the risk, they both succeeded in business and film, respectively. Los Angeles has always appealed to me and when it came time to possibly move to LA, I followed my grandparents lead. 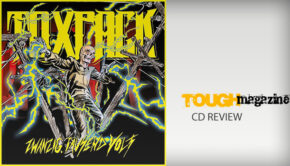 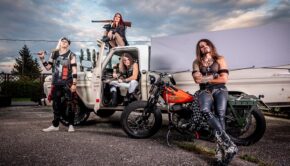 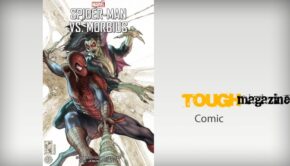 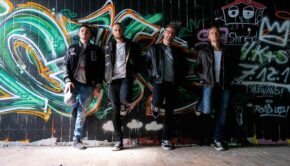