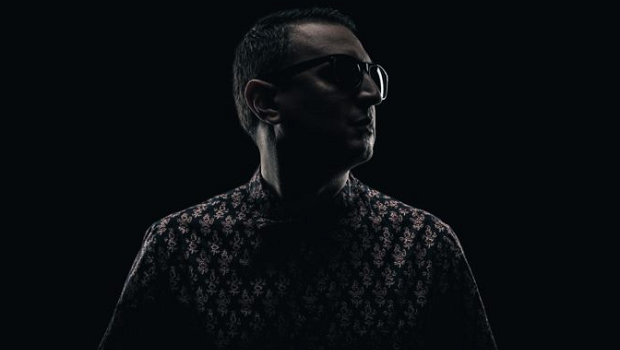 Gab De La Vega sagt dazu: „“I Still Believe” is probably the most intimate song on “Beyond Space And Time”. It comes at the end of a full band album and it takes it all back to the core: vocals and acoustic guitar. That’s it. The video was shot way before the album came out. I filmed this with Bradley James Allen in May 2019 and it was meant to come out in the Spring of 2020 as a third single off the new album, following “Perfect Texture” and “YYZ”. The plan was to launch this single to promote the solo, acoustic tours in between the full band ones. When everything went south due to the Covid19 pandemic, I decided to wait and release it when I felt it was a better time. It’s a song of hope, a song about the faith in the future, the need to keep making the world a bit better day by day and the trust in the power of the young to rise to the occasion when it comes to do the right thing and take back their own future, not only ours. As a kid I remember growing up feeling disheartened by the lack of trust the older generations had in us. Every generation struggles between right and wrong, good and bad. In the times we’re living in it’s clear that important changes must happen. Whether it is for social justice, equality, human rights, climate crisis or animal rights, I think that we’re facing so many questions that need proper answers. It’s up to us to do what is right and it’s up to who will follow to carry the torch. “I Still Believe” is a powerful phrase, it captivates the song’s message. That’s why I thought it was a good idea for the video to write an open letter and deliver it to the people of my hometown Brescia, in Italy. That’s the city you see in the video and those are some of the places that mean something to me, for a reason or another. People from Brescia will definitely recognize them. Being “I Still Believe” a song about hope, I think it has even a deeper meaning now that the worst phase of the Covid19 emergency has passed. Brescia, along with Bergamo, was one of the cities that suffered the most in the early stages of the pandemic. I couldn’t know back in 2019 when we shot the video, but now that I watch it again and see those familiar places and I remember the way we all felt here during the crisis, I feel like a part of me now is singing this song for my city, wounded but not defeated.“ 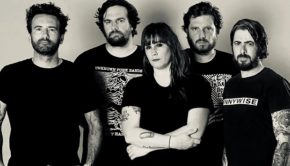 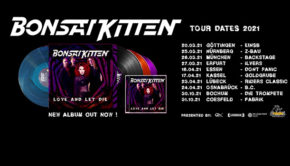 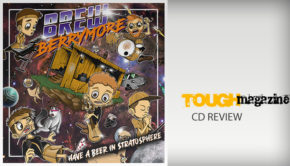 Brew Berrymore – Have A Beer In Stratosphere → 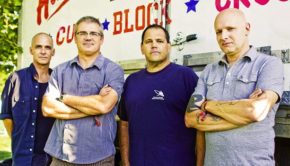